Pearls. These “mermaid’s tears” as they are often called have been object of desire ever since the day they were discovered. Throughout the centuries, natural pearls have always been highly sought after. No wonder, considering the extraordinary beauty these wonders of nature can display… Read more about pearls, natural and cultured.

Natural pearls are pearls which have been formed without any human intervention. The formation of pearls is actually a natural defence system which helps molluscs to isolate any irritations to the creature’s body, caused by the intrusion of parasites or other injuries. The mollusc isolates the affected area, this can be for example scar tissue or the actual parasite itself, by encapsulating it with layers of nacre (also called mother of pearl).

Traditional pearl fishing already existed thousands of years before the start of our calendar and continued on a considerable scale up to the beginning of the 20th century. Especially in the Red Sea, the Persian Gulf and the waters surrounding Sri Lanka, many natural pearls were found. But even then, good quality pearls were a rarity. Less than one in every 1000 oysters that were brought to shore by the pearl divers contained a pearl and from those pearls only a small percentage was of true gem quality. During those centuries of intense pearl fishing, the seas have been virtually stripped of all natural pearls. 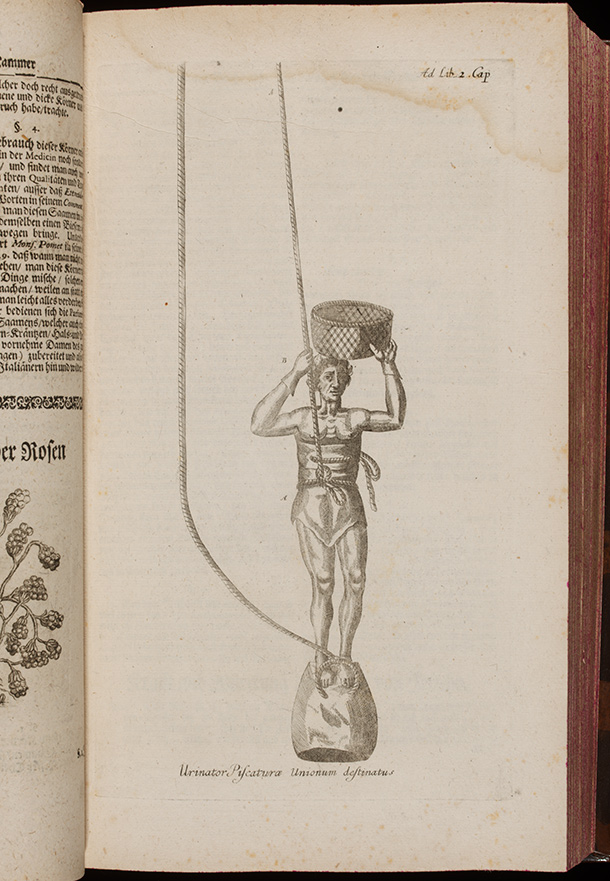 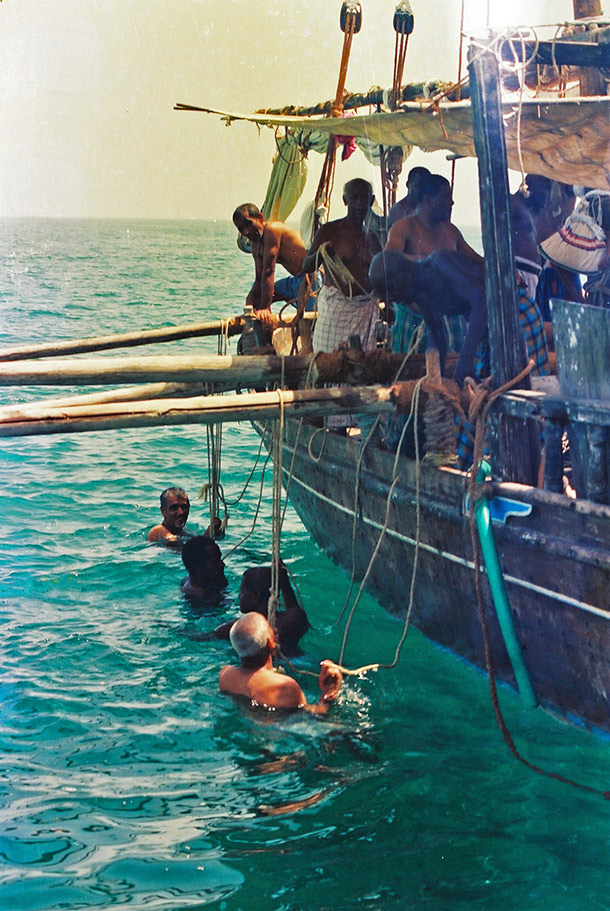 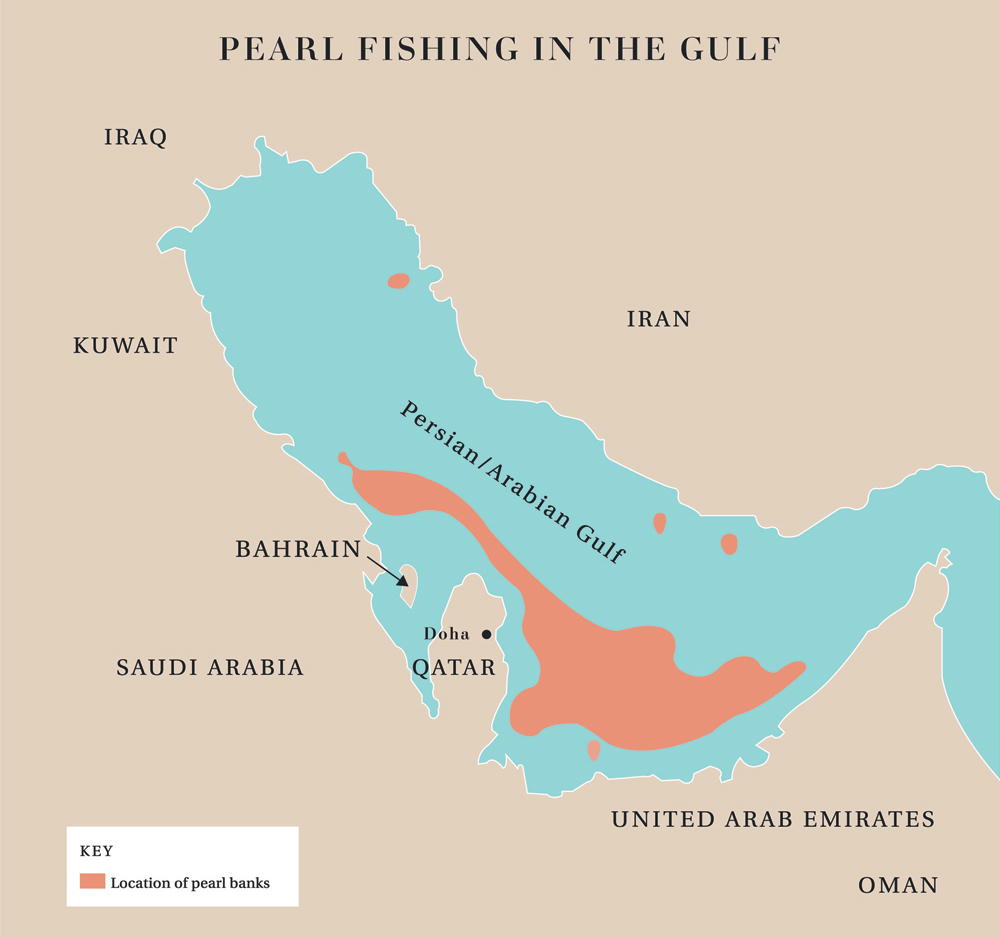 In contrast to what is often thought, cultured pearls are real pearls! The only difference to natural pearls is the fact that the formation of a cultured pearl is initiated by man.

The process of pearl culturing was developed at the end of the 19th century. Introducing cultured pearls into the market made high quality pearls also available to people outside royal-, noble- and the highest upper class societies.

Back to Zylana Expertise Guide | Educational information about pearls and gemstones